Serving the Fund as a board member is a labor of love. Most board members are writers or artists, and in some cases also feminist scholars. Every year they judge applications submitted in two genres and help make the final award decisions. Money for Women also relies on carefully chosen writers and visual artists, many of whom are former grant recipients, who volunteer their time to be judges. Board members attend business meetings twice yearly to direct the fund, oversee fundraising, and provide ideas for further development.

Karen St Pierre, our Grants Administrator, has been with us since 2016, succeeding Tara Shea Burke.

Current board members are featured below: 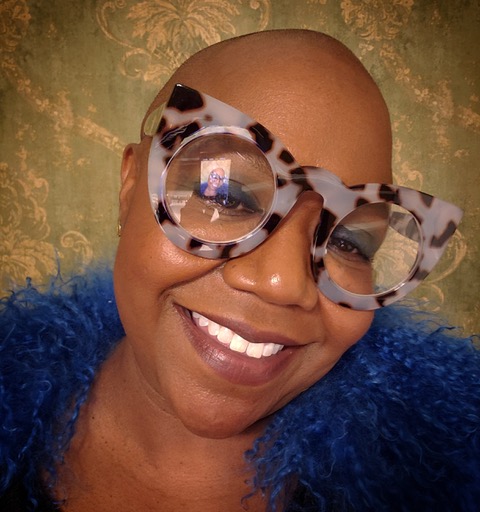 Michaela Pilar Brown is a multidisciplinary artist using photography, installation, collage, painting and performance.  Brown is the 2018 grand prize winner of Artfields juried art competition.  She is a 2018 inaugural resident artist of the Volcanic Residency, Whakatane Museum, Whakatane, New Zealand. She was one of the six American artists selected to participate as a Resident Artist for OPEN IMMERSION: A VR CREATIVE DOC LAB produced by the CFC Media Lab, The National Film Board of Canada (NFB) and JustFilms | Ford Foundation in Toronto, Canada, an Inaugural Resident Artist at the 2016 Sedona Summer Colony and a 2016 Artist in Residence, Kunstlerwerkgemeinschaft Kaiserslautern, Germany and has held residencies at the Vermont Studio Center and the McColl Center for Art and Innovation.  Her work can be found in private and public museum collections in the United States. She is the Executive Director of 701 Center for Contemporary Art in Columbia, South Carolina., where she has served since 2020. Gabrielle Calvocoressi is the author of The Last Time I Saw Amelia Earhart, Apocalyptic Swing (a finalist for the LA Times Book Prize), and Rocket Fantastic, winner of the Audre Lorde Award for Lesbian Poetry. The recipient of numerous awards and fellowships including a Stegner Fellowship and Jones Lectureship from Stanford University; a Rona Jaffe Woman Writer's Award; a Lannan Foundation residency in Marfa, TX; the Bernard F. Conners Prize from The Paris Review;  and a residency from the Civitella di Ranieri Foundation, among others. Calvocoressi's poems have been published or are forthcoming in numerous magazines and journals including The Baffler, The New York Times, POETRY, Boston Review, Kenyon Review, Tin House, and The New Yorker. Calvocoressi is an Editor at Large at Los Angeles Review of Books, and Poetry Editor at Southern Cultures. Works in progress include a non-fiction book entitled, The Year I Didn't Kill Myself and a novel, The Alderman of the Graveyard. Calvocoressi teaches at UNC Chapel Hill and lives in Carrboro, NC, where joy, compassion, and social justice are at the center of their personal and poetic practice. 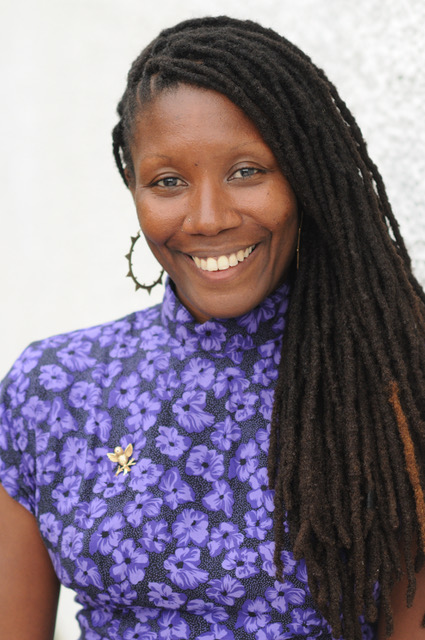 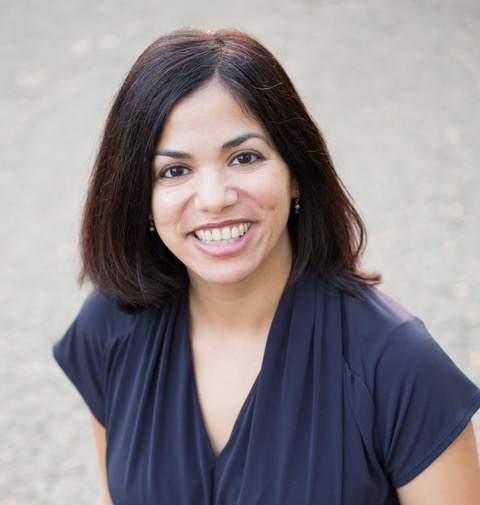 Daisy Hernández is the author of The Kissing Bug: A True Story of a Family, anInsect, and a Nation’s Neglect of a Deadly Disease, which won the 2022 PEN /Jean Stein Book Award and was selected as an inaugural title for the National Book Foundation’s Science + Literature Program. She is also the author of the award-winning memoir A Cup of Water Under My Bed and coeditor of Colonize This!Young Women of Color on Today's Feminism. The former editor of ColorLines magazine, she has reported for the New York Times, National Geographic, The Atlantic, and Slate, and she is an Associate Professor at Miami University in Ohio. 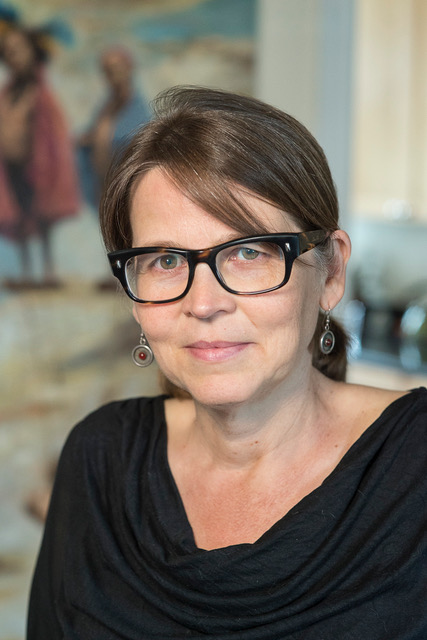 Lori Ostlund's novel, After the Parade, was a Barnes & Noble Discover pick and a finalist for the Center for Fiction First Novel Prize and the Ferro-Grumley Award. Her story collection, The Bigness of the World, won the 2008 Flannery O’Connor Award for Short Fiction, the California Book Award for First Fiction, and the Edmund White Debut Fiction Award, and was a Lambda Finalist. Her work has appeared in the Best American Short Stories and the PEN/O. Henry Prize Stories as well as in ZYZZYVA, The Kenyon Review, New England Review, The Georgia Review, and other journals.  Lori has received a Rona Jaffe Foundation Award and a fellowship to the Bread Loaf Writers’ Conference and was a finalist for the 2017 Joyce Carol Oates Prize finalist. She has been a teacher for over twenty-five years—in New Mexico, Spain, Malaysia, and North Carolina—and is currently on the Mile-High MFA faculty at Regis University in Denver. She is the series editor for the Flannery O’Connor Award for Short Fiction. She lives in San Francisco, where she is at work on more stories and novels.

Ruthann Robson is a Professor of Law and University Distinguished Professor at City University of New York (CUNY) School of Law, where she has taught since 1990, in the fields of Constitutional Law and Sexuality and Law. Her legal books include the Casebook, First Amendment: Cases, Controversies, and Contexts (E-Langdell 2016); Dressing Constitutionally: Hierarchy, Sexuality & Democracy (Cambridge University Press 2013);Sappho Goes to Law School (Columbia University Press 1999); and Lesbian (Out)Law(Firebrand Books 1992); as well as editing the three volume set, Sexuality and Law (Ashgate Publishing Ltd./Routledge 2011). She is the author of creative works including the widely anthologized essay “Notes from a Difficult Case,” the novel a/k/a and short fiction collection The Struggle for Happiness (both from St. Martin’s Press) and Cecile and Eye of a Hurricane (both from the lesbian-feminist press Firebrand Books), and the poetry collection Masks. 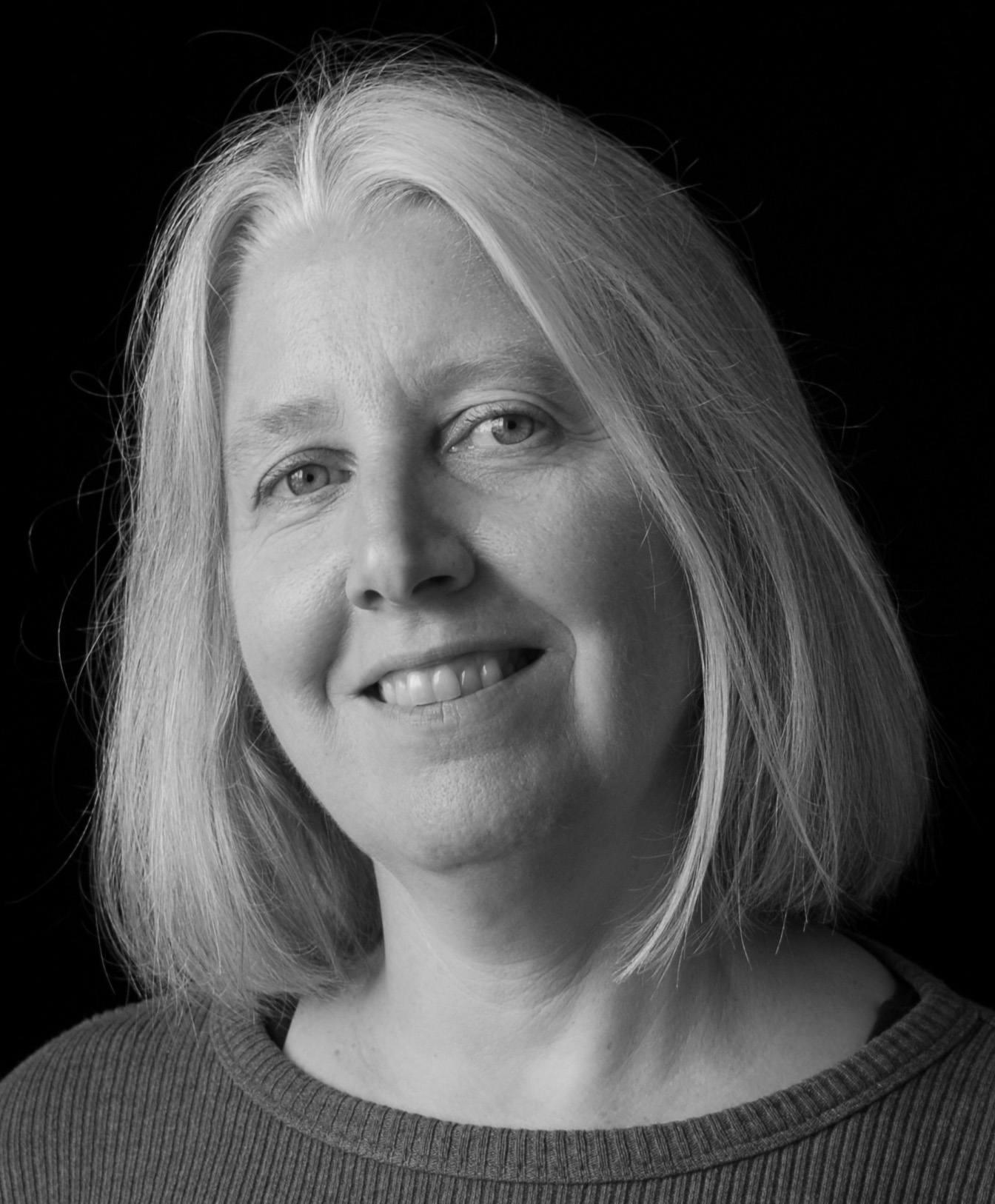 Alice Templeton is a poet whose work has appeared in Asheville Poetry Review, Bellingham Review, Calyx, Nimrod, North American Review, Poetry, and elsewhere. Her chapbook Archaeology won the 2008 New Women’s Voices Prize in Poetry from Finishing Line Press, and her collection of poems The Infinite Field is forthcoming from Sixteen Rivers Press. She is also the author of a critical book on Adrienne Rich’s poetics (The Dream and the Dialogue) and scholarly articles on contemporary poetics, cultural criticism, and literary theory. Originally from Tennessee, Alice now lives in Berkeley, California. She has been a resident at the Virginia Center for the Creative Arts, le Moulin á Nef in Auvillar, France, Blue Mountain Center, Vermont Studio Center, and the Millay Colony. A former Deming Fund grantee, she joined the board in 2016 and assumed the role of board president in 2018.